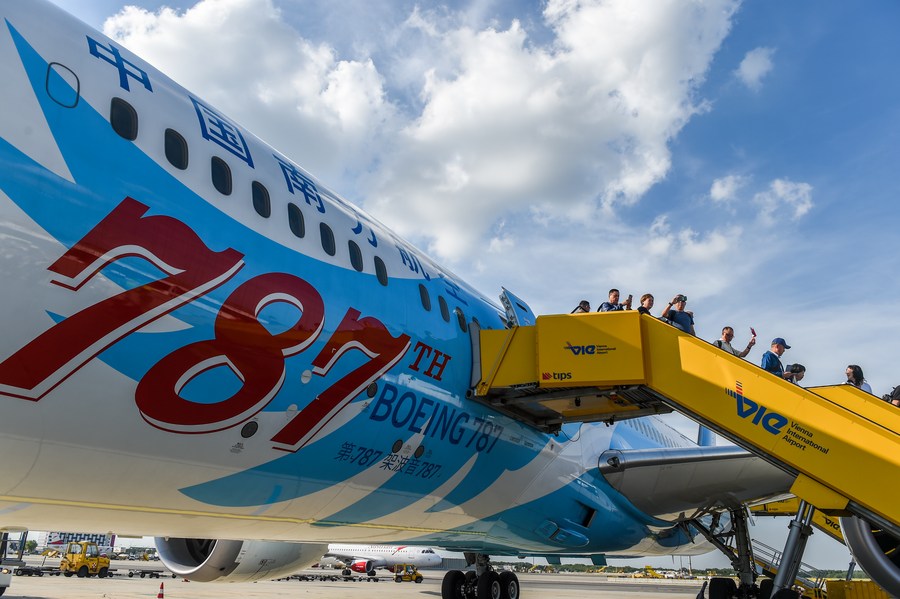 Chinese tourists made 155 million outbound international trips in 2019, up 3.3 percent year on year, according to a report released Tuesday by China Tourism Academy.

Outbound trips made by Chinese tourists to other Asian countries and Europe increased in 2019. Vietnam, Thailand, Japan, the Republic of Korea, the United States, Russia and Australia were among the most popular overseas destinations.

Although China’s outbound tourism is affected by curbs on overseas travel due to COVID-19, tourist departments, travel agencies and other market entities in the industry have taken active and positive measures to rebuild confidence and reboot the market, the report said.